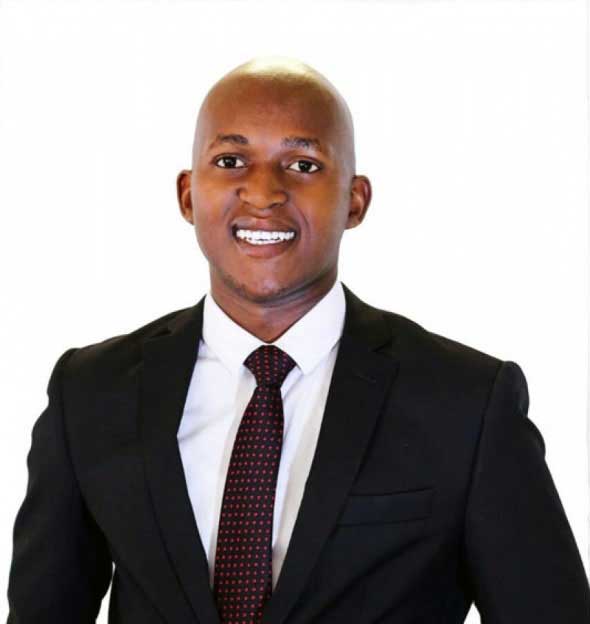 ReconAfrica, a Canadian-based energy company, has faced backlash from some quarters over its oil and gas exploration in the Kavango Sedimentary Basin, but the company has reaffirmed that its pursuits will not damage the environment, let alone the Okavango Delta.

Through its subsidiaries, Reconnaissance Energy Botswana (REB) and the Reconnaissance Energy Namibia (REN), the company is working collaboratively with Namibia and Botswana governments to explore oil and gas potential in the Kavango Sedimentary Basin. In REB was granted Exploration Licence 001/2020 (EL 001/2020) in June 2020.

Despite fears over the project’s potential impact in the Okavango delta, and other tourism rich areas in the periphery, the licence granted to REB excludes National Parks, the Tsodilo Hills and the Okavango Delta. REB said in addition to limitation from the licence, the company also self-imposes additional buffer zones to avoid environmentally sensitive areas.

“The REB project is a conventional oil and gas project and hence no hydraulic fracturing is involved. REB does not have the intention to, nor will it request any permits for, project activities that include hydraulic fracturing – a point which ReconAfrica and the government of Botswana have publicly stated,” said the company Director – Government and Stakeholder Relations, Ame Makoba.

“This step is necessary in order to assist to identify all stakeholders prior to the actual commencement of consultations regarding oil and gas exploration. What we really want people to know is that we are not exploring for Oil and Gas in The Okavango Delta, Tsodilo Hills nor National Parks,” Makoba said.

“At that stage the company will be in a position to share its plans and consult with stakeholders about those plans, before seeking official approval to proceed with proposed activities. The company will adhere to its commitments to the government of Botswana.”

Makoba, who joined the company from Government Enclave, said REB has not yet initiated regulatory EIA stakeholder consultation in Botswana and will do that once the EIA process begins. He said EIA, its findings, content and ultimately any regulatory approval will dictate the timeline of exploration activity that follows.

According to Makoba, REB will also conduct a comprehensive engagement process with communities and other stakeholders in Botswana, noting that when the plan for exploration activities in Botswana is known, teams will be put in place devoted to environmental and social monitoring, community engagement and ESG, which will be compatible with Botswana’s Vision 2036 pillars.

REB’s work to date has been focused on gathering and interpreting data and the company currently has no on the ground operations in the licence area in Botswana as it is in the very early stages of initial analysis.

Following an EIA and stakeholder consultations, regulatory approval is required if REB seeks to conduct further exploration work on the ground.

Approved exploration activity will initiate with seismic surveys. Seismic surveys use above-ground sensors to gather geological data. ReconAfrica’s low-impact seismic surveys involve lightweight, low-frequency equipment travelling on roads and tracks. The seismic vehicles, which are the size of a standard tractor, operate only in the daytime to minimise disturbance and impacts on residents and wildlife.

The company said it is committed to hiring locally and nationally whenever possible. This includes opportunities for technical, skilled and unskilled Batswana contractors and personnel.

“The work program attached to REB’s licence mandates a prescribed amount of local, regional and national hiring and spending on goods and services in Botswana. We will fulfil that commitment and likely to exceed the mandated quota during our exploration program,” Makoba said.

Scot Evans, CEO of ReconAfrica, previously said ReconAfrica believes that the region’s stable energy industry can be developed in an environmentally and socially responsible manner.

“REB is exploring in Botswana at the invitation of the national government. We are committed to working closely with, and under the direct oversight of, the government, as well as regional and traditional authorities, as we continue to comply with relevant laws and regulations throughout all the stages of our operation – including addressing environmental and social concerns,” he said.

The Rencon Africa Kavango basin has faced criticism from climate activists, who believes that it will have negative impact on the environment, and are not in favour of fossil fuels.

To ease the pain of transition to its new single market, Africa has learned from trade liberalization in North America and Europe. “Our wide range of partners and experience can help anticipate and mitigate potential disruptions in business and production dynamics,” said Børge Brende, President, and World Economic Forum. “The Forum’s initiatives will help to ease physical, capital and digital flows in Africa through stakeholder collaboration, private-public collaboration and information-sharing.”

Given the continent’s historically low foreign direct investment relative to other regions, the report highlights the sense of excitement as the AfCFTA lowers or removes barriers to trade and competitiveness. “The promising gains from an integrated African market should be a signal to investors around the world that the continent is ripe for business creation, integration and expansion,” said Chido Munyati, Head of Regional Agenda, Africa, World Economic Forum.

“Macro trends in the four key sectors and across Africa’s growth potential reveal tremendous opportunities for business expansion as population, income and connectivity are on the rise,” said Wamkele Mene, Secretary-General, AfCFTA Secretariat.

“These projections reveal an unprecedented opportunity for local and global businesses to invest in African countries and play a vital role in the development of crucial local and regional value chains on the continent,” said Landry Signé, Executive Director and Professor, Thunderbird School of Global Management and Co-Chair, World Economic Forum Regional Action Group for Africa.

The World Economic Forum Annual Meeting 2023 convenes the world’s foremost leaders under the theme, Cooperation in a Fragmented World. It calls on world leaders to address immediate economic, energy and food crises while laying the groundwork for a more sustainable, resilient world. For further information,