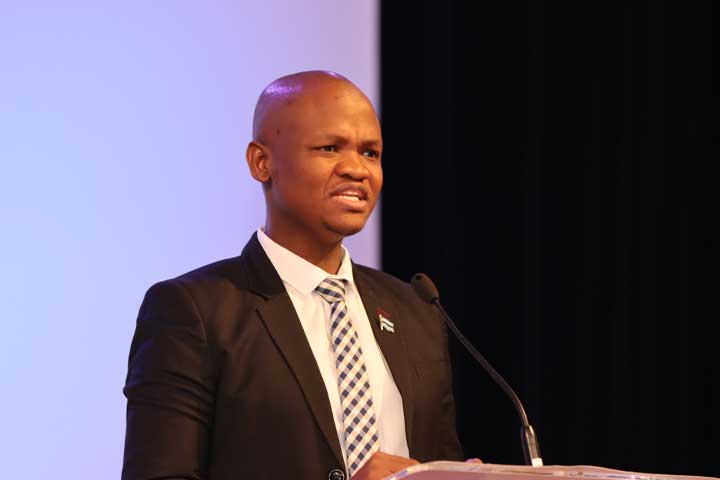 Progress in prevention and treatment of Human Immuno Deficiency Virus (HIV) is said to be faltering around the world, putting millions of people in grave danger. This was said by UNAIDS in its report released in July this year.

UNAIDS says Eastern Europe and central Asia, Latin America, and the Middle East and North Africa have all seen increase in annual HIV infections over several years. In Asia and the Pacific, UNAIDS data now show new HIV infections are rising where they had been falling.

According to UNAIDS, action to tackle the inequalities driving Acquired Immune Deficiency Syndrome (AIDS) is urgently required to prevent millions of new HIV infections this decade and to end the AIDS pandemic. Globally, the number of new infections dropped by only 3.6% between 2020 and 2021, the smallest annual decline in new HIV infections since 2016.

Bringing the HIV situation closer to home, particularly to Kgalagadi North, the status quo is not that disheartening. The region is one of the few with quite relatively low HIV prevalence in Botswana, but obviously with eyebrow raising if not disturbing incidences here and there.

District AIDS Coordinator for Kgalagadi North, Keodiretse Seretse told WeekendPost this week that there are two thousand, six hundred and ninety one (2691) patients who have enrolled for Antiretroviral (ARV) treatment in a population of twenty three thousand, five hundred and ten (23,510).

“From the number above (2691) sixteen (16) children under 12 years were born with HIV but they are currently living normal lives due to the ARV treatment. In this number, 8.2% of the patients are male while 8.1% are females,” said Seretse.

She further indicated that Kang has the highest HIV prevalence rate because of the Trans-Kalahari Highway “as we begin to see some emerging issues such as sex work. The village also has high rate of teenage pregnancy.”

When quizzed on which age group is mostly infected with HIV, Seretse told this publication that people aged between 35 and 39 are the most affected, followed by the age range 40-44. She added that the main cause of HIV in Kgalagadi North is mostly unprotected sex as the desert region continues to see drastic spike in sexually transmitted infections.

In the past three months, the region has recorded thirteen new HIV infections, of which eight were females and five were males from a total of seven hundred and nineteen (719) which was tested for the highly contagious incurable disease.

“Besides all these disturbing figures, we have Antiretroviral therapy (ART) program that is progressing exceptionally well. ART is a treatment for HIV/AIDS that can prolong and improve patients’ lives, and potentially reduce the risk that they will infect others.

“Viral suppression rate is at 99.2% and program uptake is at 99%. Prevention of Mother to Child Transmissions (PMTCT) program is also doing well as uptake has hit the 100% mark,” Seretse told this publication.

She however, expressed concern saying they are experiencing ARV medication defaults. “This is happening especially at the settlements. Those who work at the farms sometimes default as they move from one farm to another frequently. At times they do not notify the health care workers.”

As it stands, there are twenty one (21) HIV patients who have defaulted from the ARV treatment and are still being followed to continue their medication.

In 2021, key populations (sex workers and their client’s gay men and other men who have sex with men, people who inject drugs and transgender people) and their sexual partners accounted for 70% of HIV infections globally.

It has been reported that 94% of new infections were outside of sub-Saharan Africa while only 51% were from the region under review. Every week, around 4900 young women aged between 15 and 24 years become infected with HIV.

A closer look into BOSETU state of affairs