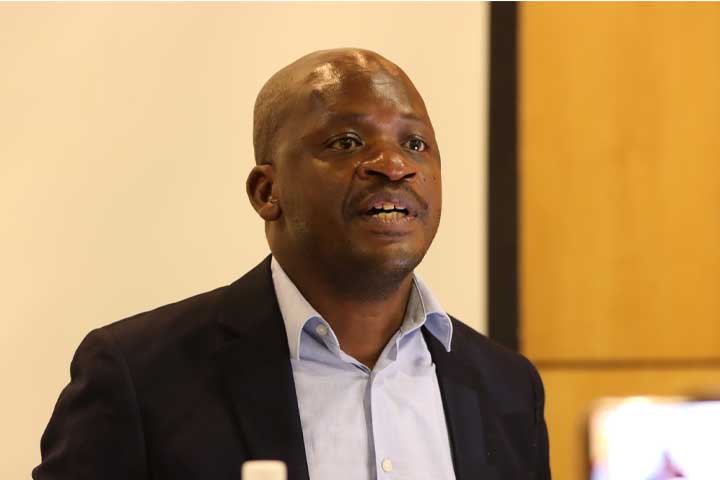 In its Extra-Ordinary Delegate Congress held recently in Palapye, Botswana Secondary School Teachers Union (BOSETU) gave an update on a number of issues. These are issues that are paramount to the welfare of its members, which are mostly teachers.

When giving a report on the general health of the union, Secretary General Tabokani Rari said the union has realized a substantial growth. He indicated that in April 2021, membership stood at fifteen thousand and thirty five (15 035), while as of August 2022, total membership was nineteen thousand, five hundred and fifty five (19 555).

“This is a growth of four thousand, five hundred and twenty (4520) in sixteen months, translating to thirty percent (30%) growth in one year and four months. I must say this is a remarkable development and we hope for more members as time goes by.”

BOSETU Council engaged on the matter prior to the full outbreak of the COVID-19 pandemic and the agreement on it was that a joint consultative meet be composed to carry out a consultative process on transfer policy. A statement from BOSETU says the process commenced before COVID-19 but could not be concluded owing COVID-19 protocol restrictions. The union says this is a matter yet to be resuscitated by the Sector Council.

The matter, according to BOSETU, was discussed at the Education Sector Council (ESC). Parties agreed to a joint consultative process that commended prior to COVID-19 but could not be completed owing to COVID-19 protocol restrictions. Just like the transfer policy, this is a matter that would be revisited by the ESC.

BOSETU says the issue became quite heated and topical during the period under review, when teachers loads were adjusted upwards. Some teachers teaching loads were increased to more than it was prescribed in the Establishment Register (ER).

“This matter was discussed at the ESC, and it was agreed that a joint committee to investigate the matter and come up with some possible recommendations to resolve it be established. The Committee was also to investigate the ER to see how it could be reviewed if the need arises. The Committee has since produced a report that is yet to be tabled before the joint Reference Committee (RC) for discussion and consequent adoption.

During the period under review, there has been several engagements with Botswana Examinations Council (BSE) in an attempt to improve the conditions of service for BOSETU members that are being engaged by the Council.

“It is important to state that the general membership should note that the power of nay trade union rests on the support of its membership. We therefore can only be successful in improving the conditions of service for members engaged by BEC if members support the union by taking appropriate instructions that would assist that BEC should come to the party.”

The Sector Committee through the established National Examination Consultative Forum (NECF) has been engaging with BEC officials on a Memorandum of Agreement that would establish a framework within which parties engage.

“Parties at the level of the NECF have not been able to agree. The main areas of dispute being that, while unions demand for a negotiation forum, BEC on the other hand want a consultative forum. Parties at the NECF level have deadlocked on this matter and has been referred to the joint Referecne Committee composed of the Executives of BEC and those of the traded unions.

BOSETU says this difference that has resulted in the absence of a platform for negotiations being an MOA has resulted in parties not being able to engage on course work, invigilation and marking rates for the 2022/23 cycle of examinations.

Poverty in Botswana deepens for women in rural areas