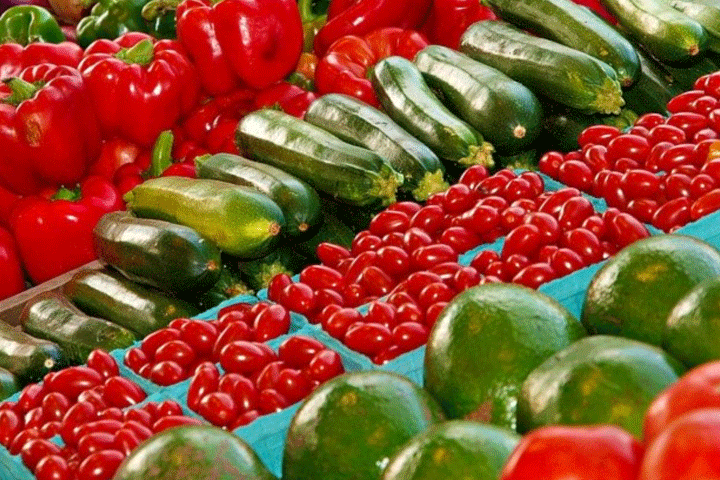 The looming trade dispute between Botswana and South Africa has escalated with some sections of that country’s government weighing a number of options.

South Africa through the Western Cape department has said that it intends to hold talks with role players in private sector within Botswana’s agriculture industry as part of interventions on import bans by Botswana.

Initially, it was only the South African private sector which has spoken out about the decision by Botswana and Namibia to close their borders to some of vegetable imports from South Africa.

Now, the Western Cape Province has waded into the issue and is recommending that instead of dealing with the issue at national level or through diplomatic channels, other options or interventions should be explored.

Daniel Johnson, the spokesperson for Western Cape Provincial Minister for Agriculture, Ivan Meyer, indicated that better coordination and collaboration can speed up the process of resolving Botswana and Namibia’s ban on South African vegetable exports.

“For this reason, the participation of key role players from different spheres of government dealing with market access issues is essential to speedily identify and resolve market access challenges,” he said.

Urging for Namibia and Botswana to reopen their borders to allow the importation of fruits and vegetables, Johnson said while trade diplomacy is facilitated “at a national government level with the partner country, leveraging the relationships that the Western Cape Department of Agriculture (WCDoA) has established through its commodity approach model could streamline processes to speed up discussion among role players.”

“Informed by the commodity approach model, the WCDoA has signed agreements with various industries, including the vegetable industry. These agreements aim to ensure private sector participation in developing and advancing the agricultural sector and should be leveraged for our agricultural exporters’ benefit,” said Johnson.

He added that; “In the interim, the WCDoA will continue its various market development activities to expand in other potential markets in Africa in collaboration with the private sector.”

South African agricultural body AgriSA, which represents the majority of farmers, says these bans are against existing trade agreements.

South Africa’s Agriculture Minister Thoko Didiza is yet to respond to calls by AgricSA to intervene after Botswana and Namibia blocked certain South African agricultural imports.  The organisation believes the move was in violation of Southern African Customs Union Agreement.

“We are all part of SACU and there are rules that we would have agreed to,” said AgricSA’s Christo van der Rheede adding that South Africa had done no wrong but Botswana and Namibia sought to promote their own agricultural sectors.

Johnson said in 2021 the Western Cape’s total vegetable export to the SACU totalled R268 million, with seventy-five per cent of this destined for Namibia and Botswana.

He said import tariffs and non-tariff barriers continue to represent critical barriers to South Africa’s agricultural exports. “Importantly, they should never become arbitrary or unjustifiable. However, when they do, they pose a discriminatory challenge for an export market, countering the benefits of a duty-free trade formed through customs unions or regional economic regions,” he said.

Related Topics:Featured
Up Next