Pictures from Ghazni, south-west of Kabul, showed damage to buildings

More than 150 people have died, mostly in Pakistan, after a magnitude-7.5 earthquake hit north-eastern Afghanistan.

Tremors from the quake were also felt in northern India and Tajikistan.

At least 12 of the victims were Afghan schoolgirls killed in a crush as they tried to get out of their building.

The earthquake was centred in the mountainous Hindu Kush region, 76km (45 miles) south of Faizabad, the US Geological Survey reported.

Buildings have been evacuated and communications disrupted in many areas.

However as the earthquake originated more than 200km (125 miles) below the earth's surface, the damage is less than that which a similarly powerful but shallow tremor might cause.

In Pakistan, the military said 123 people were known to have died in the north of the country.

Most of those fatalities were in the Malakand region of Khyber Pakhtunkhwa province.

Sunnatullah Timour, a spokesman for the governor of the Afghan province of Takhar, told the BBC that as well as the fatalities at the girls' school, another 25 students were injured in the stampede.

Deaths and injuries have also been reported in the Afghan provinces of Nangarhar, Badakhshan and Kunar, with at least 35 killed in total.

Afghanistan's Chief Executive Abdullah Abdullah tweeted that the government had asked aid agencies to work with it to help those in need.

In the city of Karimabad, in Pakistan's Gilgit-Baltistan, a witness who gave his name as Anas told the BBC that the quake had sent a landslide crashing into the Hunza river.

"At first it was as if someone was shaking us. There were about 20 of us and we just held on to each other," he said.

Pakistan Geological Survey head Imran Khan told the BBC there were reports of landslides disrupting the Karakoram highway between Gilgit and Baltistan. However, he said it was too early to say if any glaciers were destabilised by the quake.

Even at its revised magnitude of 7.5, this was a powerful tremor. Around the world only about 20 quakes each year, on average, measure greater than 7.0.

But its focus was deep – much further below the surface than the 7.8 quake which brought widespread destruction to eastern Nepal in April. That event was only 8km deep and was followed in early May by an aftershock with magnitude 7.3.

Similarly, the devastating 2005 Kashmir earthquake was magnitude 7.6 and just 26km deep. Today's quake, at a depth of more than 200km, appears to have caused widespread but less severe ground shaking.

People in the Indian capital Delhi ran into the streets after the tremor struck, and schools and offices were evacuated. The Delhi metro was also briefly halted.

Indian Prime Minister Narendra Modi tweeted that he had ordered an urgent assessment of any damage.

"We stand ready for assistance where required, including Afghanistan and Pakistan," he said.

Catherine Bhatti, from Durham in the UK, was visiting relatives in Sarghoda, Pakistan, when the quake struck.

"It came out of the blue, everything started to move slightly then it became stronger. We made our way downstairs and gathered outside on the lawn," she told the BBC.

"My in-laws, who have lived here all their lives, say they have never experienced anything like this before."

Buildings in the Tajik capital Dushanbe were damaged by the tremors.

Local media report that a staircase at a school in Tajikistan's Yavan district collapsed, injuring 14 children.

There are also reports of injuries in a stampede at Khorog state university in Tajikistan, as a building was evacuated.

The region has a history of powerful earthquakes caused by the northward collision of India with Eurasia. The two plates are moving towards each other at a rate of 4-5cm per year.

In April this year, Nepal suffered its worst earthquake on record with 9,000 people killed and about 900,000 homes damaged or destroyed. 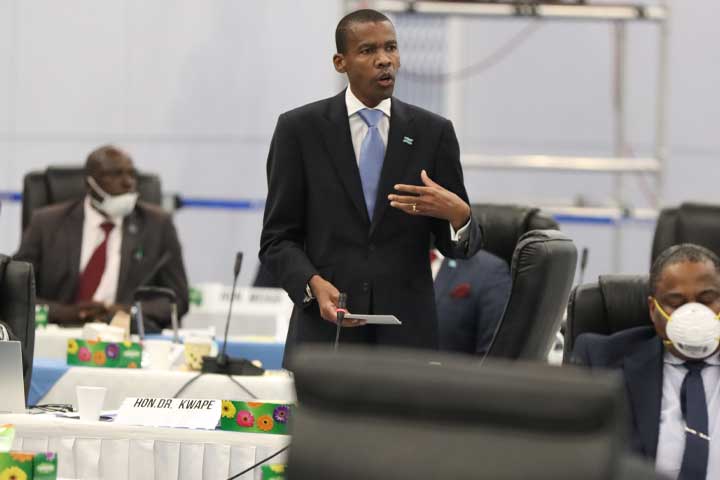 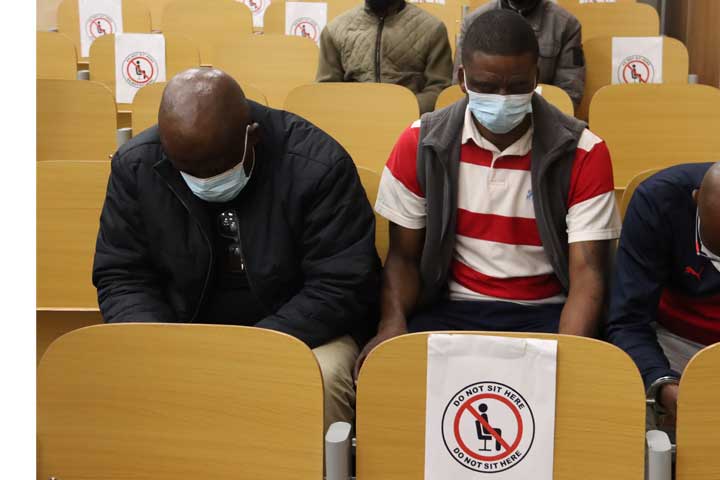